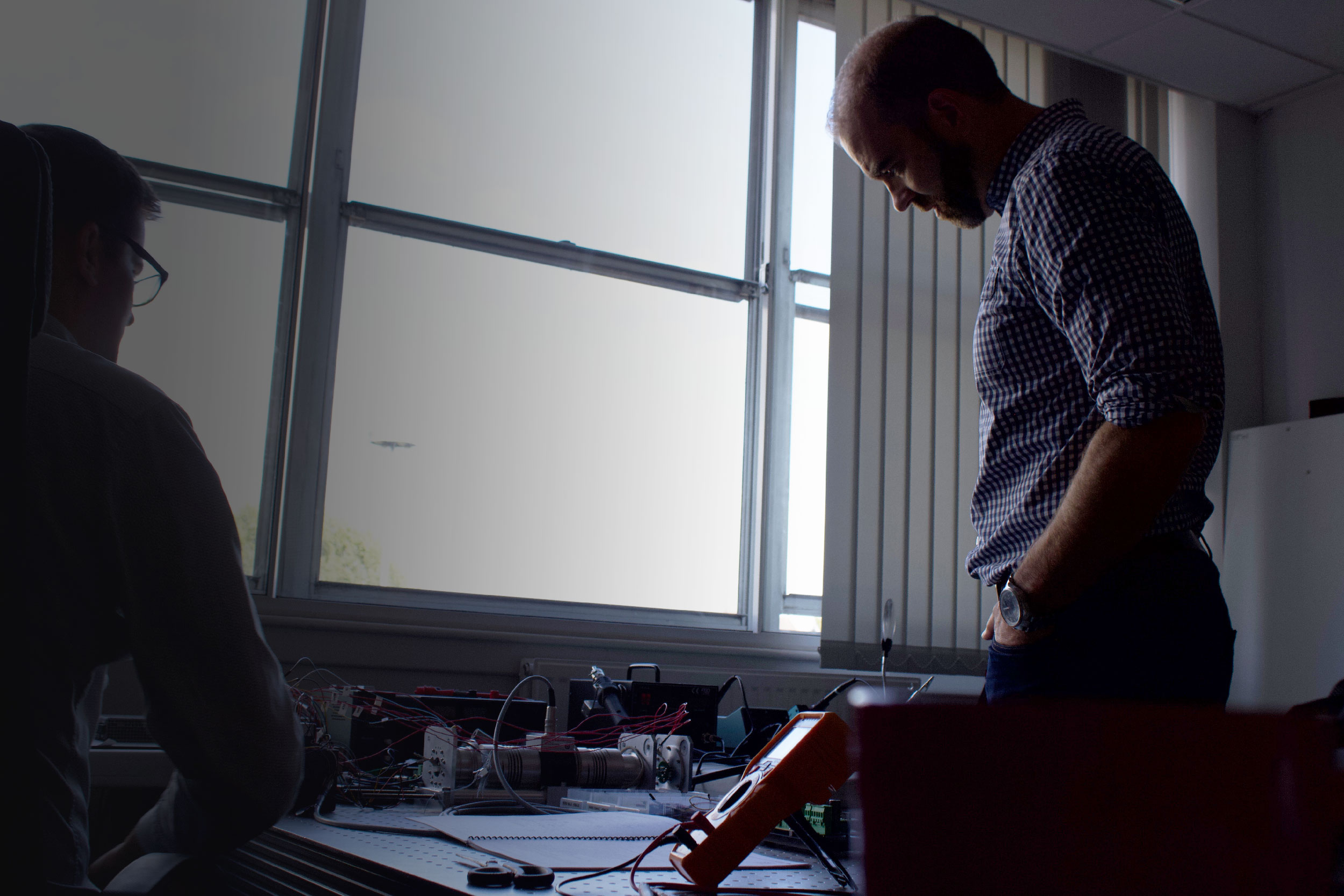 Mechatech researches and develops robotic exoskeletons for a variety of applications. We have made prototypes for assistive walking using EMG control, enhancive exoskeletons for increased strength  and other novel types not yet released.
We were founded in 2013 by Robert Bloomfield, who had been obsessed by exoskeleton design for many years. Robert created a design philosophy to exoskeletons before forming the company, and this is used throughout our projects. We have several patents in process from this work.

We have worked closely with The University of Leeds and have sponsored Phd students to perform novel work in the area. We have also sponsored and mentored several teams of undergraduate students in their final year projects. We have gained several novel pieces of work from this partnership and are examing commercial prospects. The work is ongoing.
In 2017 we successfully applied for grant funding, and set up new offices and an experimental laboratory in stockport. Mechatech hired a team of exceptional engineers to work on our modular robotic exoskeleton system. This funding and the project will complete in late 2018.

We are now working on the rapid commercial exploitation of our break-throughs for public release in 2019.