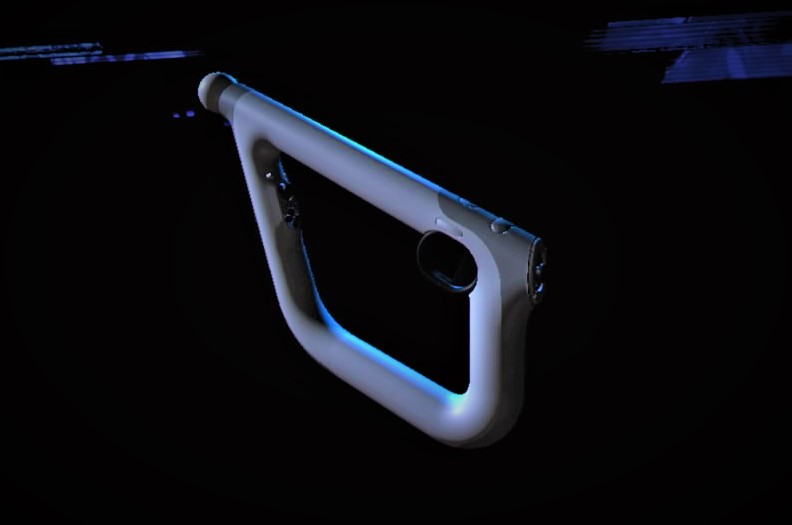 Is the Aim controller worth it?

You’ve been on the edge on buying an Aim controller by PlayStation, but you can’t decide whether it was worth it. Well look no further, Mechatech has you covered. We’ve got a full PSVR set up and have tried out the options, so you don’t have to.

The principle way with interacting with VR is through a controller. Whether this be Dualshock4, move or aim controllers with the PSVR. It’s the same of PC VR with the Rift and VIVE etc. Therefore, getting the best experience from VR can be down to the controller that is chosen.

We’ve reviewed DoomVFR before (link) and this was using the move controllers. The most frustrating part of this experience was the amount of teleportation required to traverse the world. I personally just starting the using the dash function and it was slightly more realistic and immersive.

However, this has all changed with the aim controller. The move controllers don’t have joystick input therefore are limited to certain locomotion techniques. The aim controller does not! Suddenly fluid motion around a boss battle was possible, personally bringing the experience to a more intense level. It now mattered how I got a higher level or how to move around an enemy instead of just teleportation instantly around them.

It’s not all positive though, firstly the level of comfort dramatically changed. DoomVFR is a face paced FPS shooter and requires a lot of motion to dodge enemy fire, meaning smooth locomotion could cause higher levels of motion sickness, if you suffer from that. I personally will be powering through it as the immersive levels out ways the intense motion and gameplay.

Secondly, a DoomVFR specific problem. It is meant to be played holding two guns, one in each hand. By using the aim controller, the secondary grenade launching hand became HMD relative and static. Which the reduced the immersive level. You win some you lose some!

The ideal way to play DoomVFR would be to have two aim controllers one in each hand.

First time playing Firewall was with the DS4 controller. The fact they included this compatibility was a pleasant surprise. After teaming up with my usual VR partner who had the aim controller I was thrown into battle.

Couple this with the fact the DS4 controller can be tracked like the headset, I had to fight my muscle memory to play. Firstly, aiming in Firewall Zero Hour with DS4 is controlled by the tracking of the controller, therefore you can aim with the DS4 controller. I kept forgetting this and trying to use my thumb. Secondly the right analog stick was for rotation, so I went to look around a corner by moving in room scale and physically rotated my head, to then suddenly over rotate because I used the right analog stick instead of aiming.

However, I was so impressed with the game I went and got the aim controller out.

The game transformed into a super immersive experience, with accurate aiming and realistic motion. It really felt like you were holding the Virtual gun. The aim controller gives a genuine advantage to Firewall Zero Hour.

Overall, I’m so happy to own a aim controller and can’t wait for more guns to keep coming out that support it.