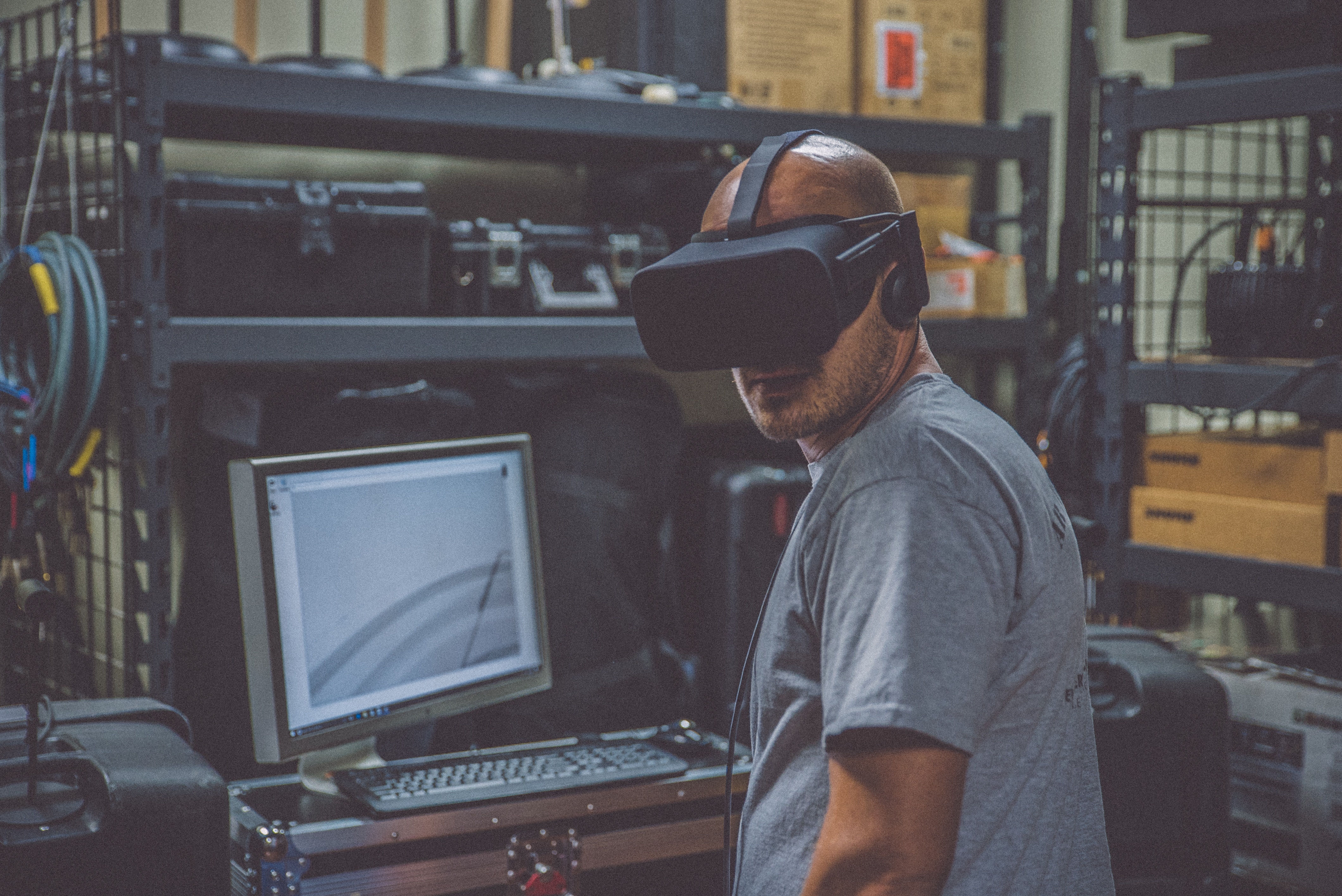 The Real Benefits of Virtual Reality

The stereoscope, a tool designed in the early 19th century to view two small stereoscopic images as one larger three-dimensional image. Over a hundred years later it provided entertainment in the form of the View-Master, a small plastic toy with tiny image reels to view. However, as entertaining as today’s immersive virtual reality gaming experiences are, benefits of a different nature have emerged thanks to the developing technology.

Perhaps the most obvious benefit is the education sector and with one of my first VR experiences being inside a red blood cell, travelling around veins in The Body VR, I can confirm this to be as mesmerizing as it is impactful on the memory. Whether using it in schools to teach covalent bond structures to underwhelmed chemistry students or training future surgeons, at universities, certain procedures, simulating environments or physically using virtual tools will forever outweigh the dreaded textbook amongst future generations. Companies such as ClassVR have already impressed the community with their headsets in schools taking children on virtual field trips or dissecting frogs in the comfort of their bureaucracy free classrooms. Although this could never replace an actual trip to the Louvre or the squeamish face of a child looking at a frog on its back, for the price of two hundred pounds per headset in a class of thirty, it seems a strong option.

Another field reaping the rewards of virtual reality is medicine. It can be exploited in many forms: gym sessions, weight loss from community fitness programmes like Peloton, mental health issues such as poor confidence tackled by VR public spaces, in particular games like Alt-Space or VRChat which allows users to speak freely to others without the face-to-face pressures. An exploratory study by Nigel Newbutt into the use of modern HMD’s in autism populations showed a willingness from all participants to wear the headset. It resulted in higher spatial presence and lower levels of negative behavioural effects when placed in various environmental simulations such as a coffee shop. In the future this could help with everyday social situations or be used as a relaxant. Despite there being obvious wellbeing effects when considering the long term use of VR technology i.e. damage to the eyes, it is undeniable that there are incredibly positive solutions as a result of its moderate use.

Industrial application has been in motion for some time now. Training new members of staff how to assemble structures before doing it in real life, safety demonstrations for those working in difficult spaces such as high above the ground on scaffolding and even the promotion or selling of houses has been tackled with the likes of EyeSiteView, a British company who create VR solutions for the real estate sector. Walmart are using STRIVR’s training modules alongside 17,000 HMD’s to train up to one million employees in nearly five thousand US stores. Studies have shown employees can have up to 30% better knowledge retention with the use of this technology, speeding up training periods and increasing safety in the workplace. This is an amazing step forward for businesses as it is likely to save money and provide more effective workforces in the long run. ‍

More baffling numbers lay within military use. A two-year $480 million military contract between Microsoft and the US government to deliver up to one hundred thousand HoloLens headsets was won in November 2018. This was said to enhance the soldier's ability to “detect, decide and engage before the enemy” and be used in other training and combat missions. Other use within the emergency services include training firefighters to tackle simulations which cannot be viably taught, an example being large chemical explosions. Similarly, the NYPD have used the resources at V-ARMED in Brooklyn to train for active shooting scenarios. Backpack mounted laptops with full body tracking, HMD’s and gas powered, recoiling rifles simulate real life as close as you could expect.

At Mechatech we plan to use the AgileVR product for a lot of these fields also and hope to aid the progression of effective VR solutions.

In conclusion, the use of virtual reality technology, no matter what form it comes in, renders incredible potential for improvement across many fields. At Mechatech we plan to use the AgileVR product for a lot of these fields also and hope to aid the progression of effective VR solutions. Although there is a hesitance from a lot of people to use these tools and there is a need for above average computing power to run a lot of it, simpler mobile device solutions may act as a sort of gateway into the world and help convince people of the true progressive nature of virtual reality in daily life.‍