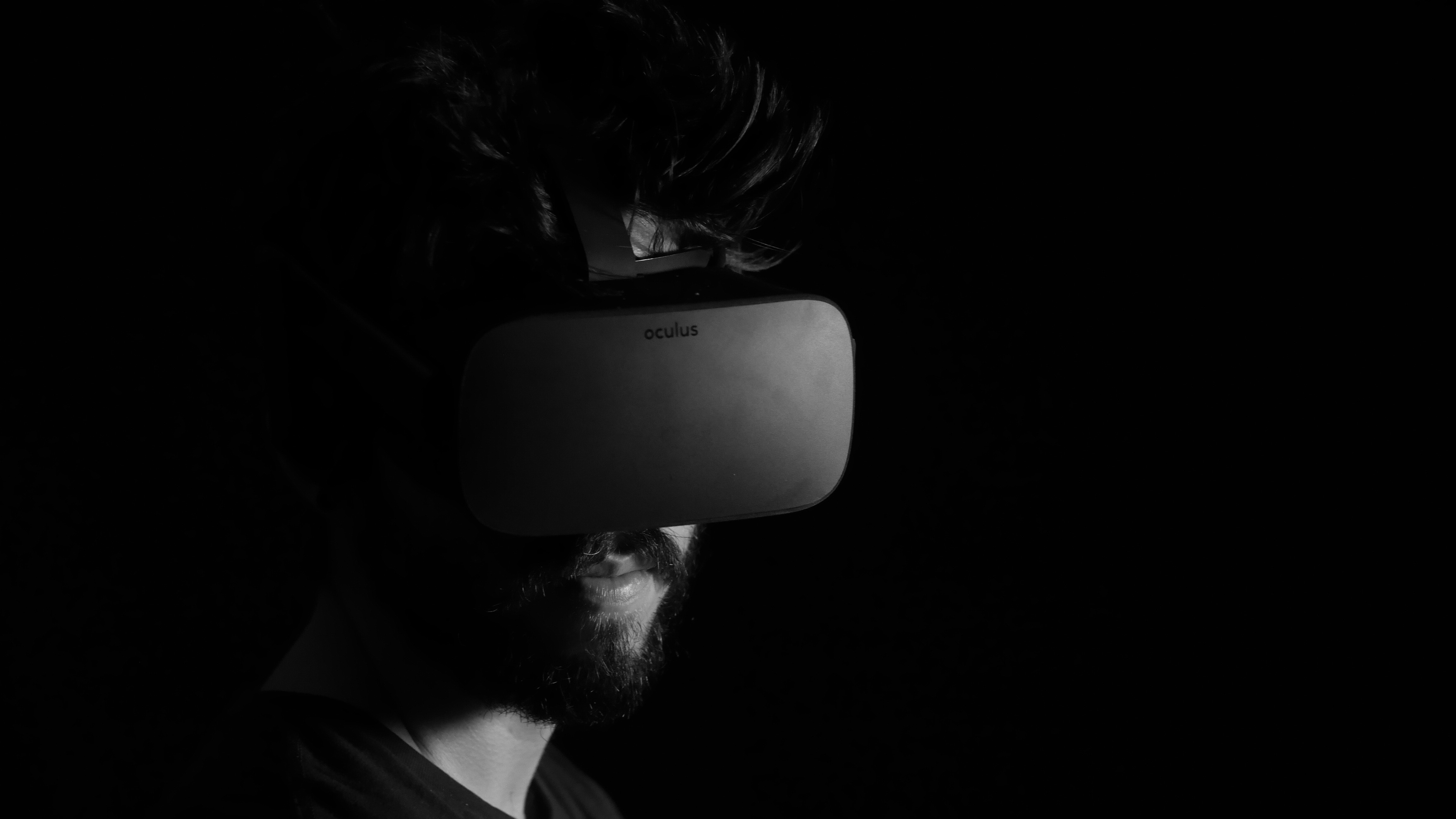 Why will inside-out tracking be the future of VR?

Simple, easy to set up and useVR is the future of the products and industry. How is this achieved? Through no tethering cables and no console/PC. This adds up to a stand-alone VR headset and controllers which can run all games in 6 Degree of Freedom (DoF) and gives more flexibility to move. So how is this achieve I hear you ask?

There are two types of tracking that need to be understood to explain why inside-out tracking is the future. Current VR headset products rely on outside-in tracking, where as the new wave of products are using inside-out technology.

Firstly, it’s best to understand the current method of positional tracking. Tracking is required for VR as it allows the user to control the game with their movement and input. The current form of tracking is called outside-in tracking. This is where hardware statically setup in a room, can track headsets and controllers, using various techniques, through 3 dimensional space. One method used by the Vive is their ‘lighthouse’ system, which uses timed light flashes to calculate distance to an object. This is done with a non-visible light. Done by calculating the vector changes from one positional to the next. Two of these lighthouse sensors are required in a room, with full view of the user’s headset and controllers at all times. If the hardware on the user is out of the view of the lighthouse sensors or is covered up, tracking is lost, this is called occlusion and the VR experience is broken. The Oculus Rift again requires two sensors and suffers from the same occlusion issue. The Rift uses the ‘constellation tracking system’ which uses infrared LED’s to track the headset wirelessly.

Both setups have external hardware viewing a headset or controllers. There are positives from this kind of setup, the accuracy is the best achieved so far from VR for postional tracking, while also being able to add more sensors to increase accuracy in some cases. The latency of the whole system is still the lowest achievable which is a good thing, this is because the hardware of the headset and the extrenal sensors, has the space to put in high spec electronics with individual power sources.

The bad side of outside-in tracking is occlusion, as mention previously. Nothing is as annoying and trying to pick an object up and you hand disappears. This produces limitations of the system. Objects placed in a room will require moving so they are out of the playable space. The viewing range of the sensors is also a big limitation, the Vive can achieve a workable space of 12.5m^2 which is one of the largest roomscale VR devices on the market. However, it can be difficult to find a 3mx4m room space which is empty and free of objects that could be hit or damaged during vr gameplay.

After playing with many VR setups, calibration is a big factor in the negatives of outside-in tracking.

The VIVE needs a new calibration any time the cameras are moved or altered. The setup is not a hard process but a time waste when you really just want to game. So far the easiest setup I've experienced is the PSVR. Place the camera and stand in fornt of it with the headset. However, PSVR is not true roomscale VR and therefore comparison is not completely fair.

So inside-out tracking, What is all the fuss? Well, all of the mentioned bad points about outside-in tracking can be solved using inside-out tracking. This method consists of the headset being able to perform 6 DoF tracking itself. Freeing up the user from cables and external hardware, meaning a more immersive experience with zero occlusion problems.

Many inside-out tracking systems use lights or cameras mounted on the headset to map the room that the user is in. Building up a digital bank of information about the 3D space that the user is standing in. This information is constantly cross referenced positional to see if the user as moved within the room. It’s very clever stuff. A point cloud of markers are created, with each point reflecting light back to the camera. the time taken for the light to return indicates the depth of the object relative to the headset.

The drawbacks of this technology is the computation power required to run a system like this and run VR games is difficult. Therefore, latency and quality is potentially reduced, but not for long. Like all things, technology progresses and components shrink. The new wave of VR products from VIVE and Oculus, are potential 6 DoF inside-out tracking headsets. The Vive Cosmos and Oculus Quest both are due to release in 2019, showing that the technology is almost here.